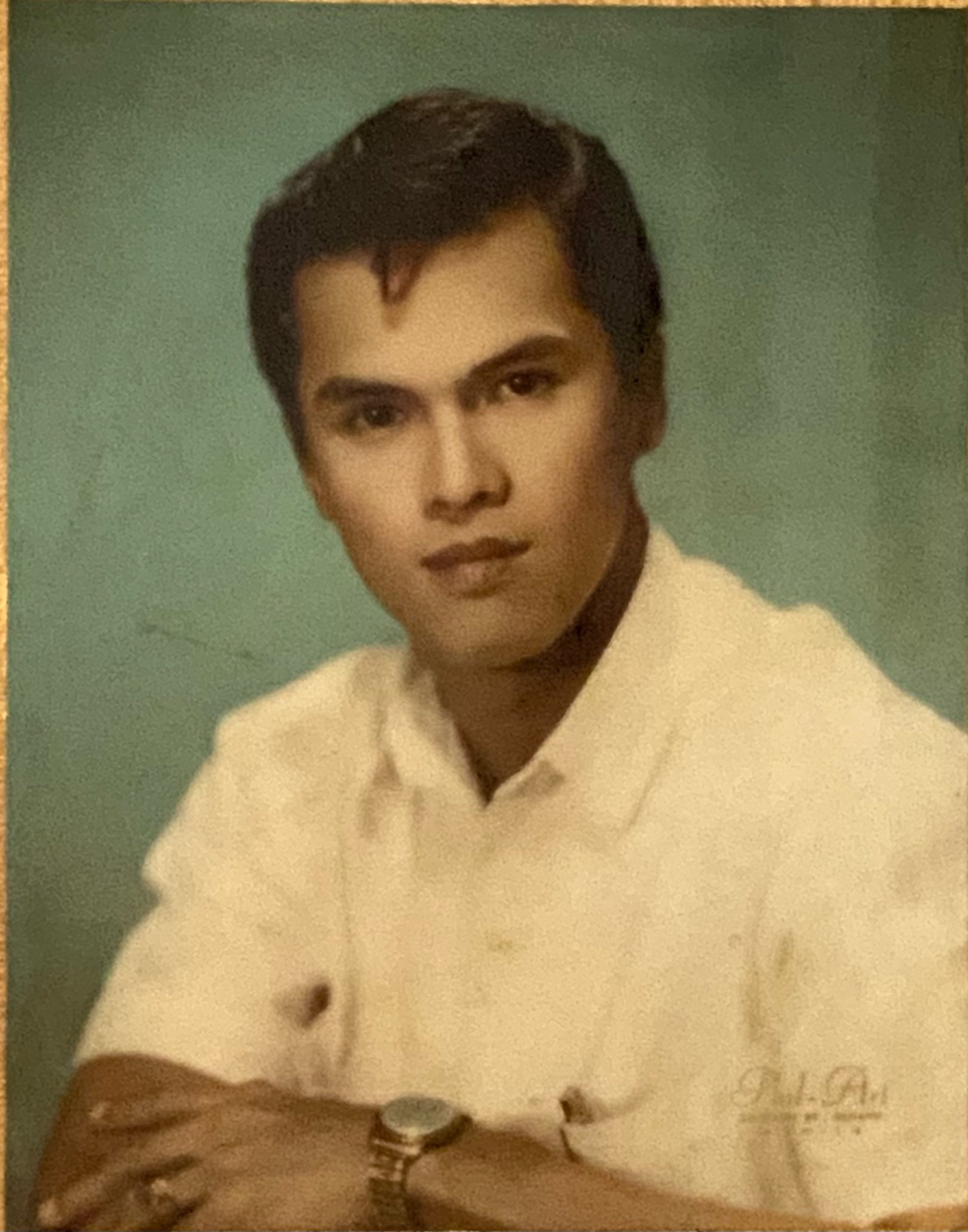 Romeo Alejos Gali was born in the Philippines on September 28, 1939. His fight with congestive heart failure ended in the early morning hours of October 4, 2021, and he passed peacefully into his next life, surrounded by his family. A beloved husband, father and grandfather, Romeo was fiercely loyal to his family, and leaves with them a legacy of self-sacrifice, generosity and love, along with so many memories of his gregarious personality that will always keep us laughing and smiling–something he never stopped doing for anyone he encountered.

If you were lucky enough to know him, you’ll be happy to know he remained that way until the very end. (Just ask the nurses at Fairview Hospital). He is survived by his wife, Remedios, his daughters, Michelle (Ares) Church and Melissa (Greg) Bird, his son, Michael (Melanie), and his grandchildren – Nolan, Nina, Anthony, Ollie and Ben – whom he cherished more than anything. He is also survived by three siblings and preceded in death by his parents and sisters.

The family will receive friends in Celebration of Romeo’s life at Humenik Funeral Chapel 14200 Snow Rd Brook Park, 44142 on Wednesday October 6th from 5-8 PM. A Mass of Christian Burial will be Celebrated at Mary Queen of the Apostles, 6455 Engle Rd., Brook Park, Thursday at 9:30AM.