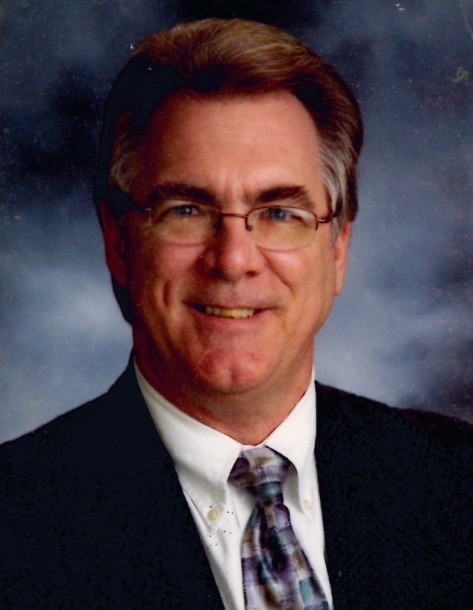 Memorial Service will be held on April 13th from 10-12 at Humenik Funeral Chapel in Brook Park, OH.

Mr. Keller was born in June 22, 1951, the son of Leo and Jan Keller.  His wife, Karen Excell Terry Keller survives him.  Their devotion to each other and their Creator was the center of their nearly 13 years together.