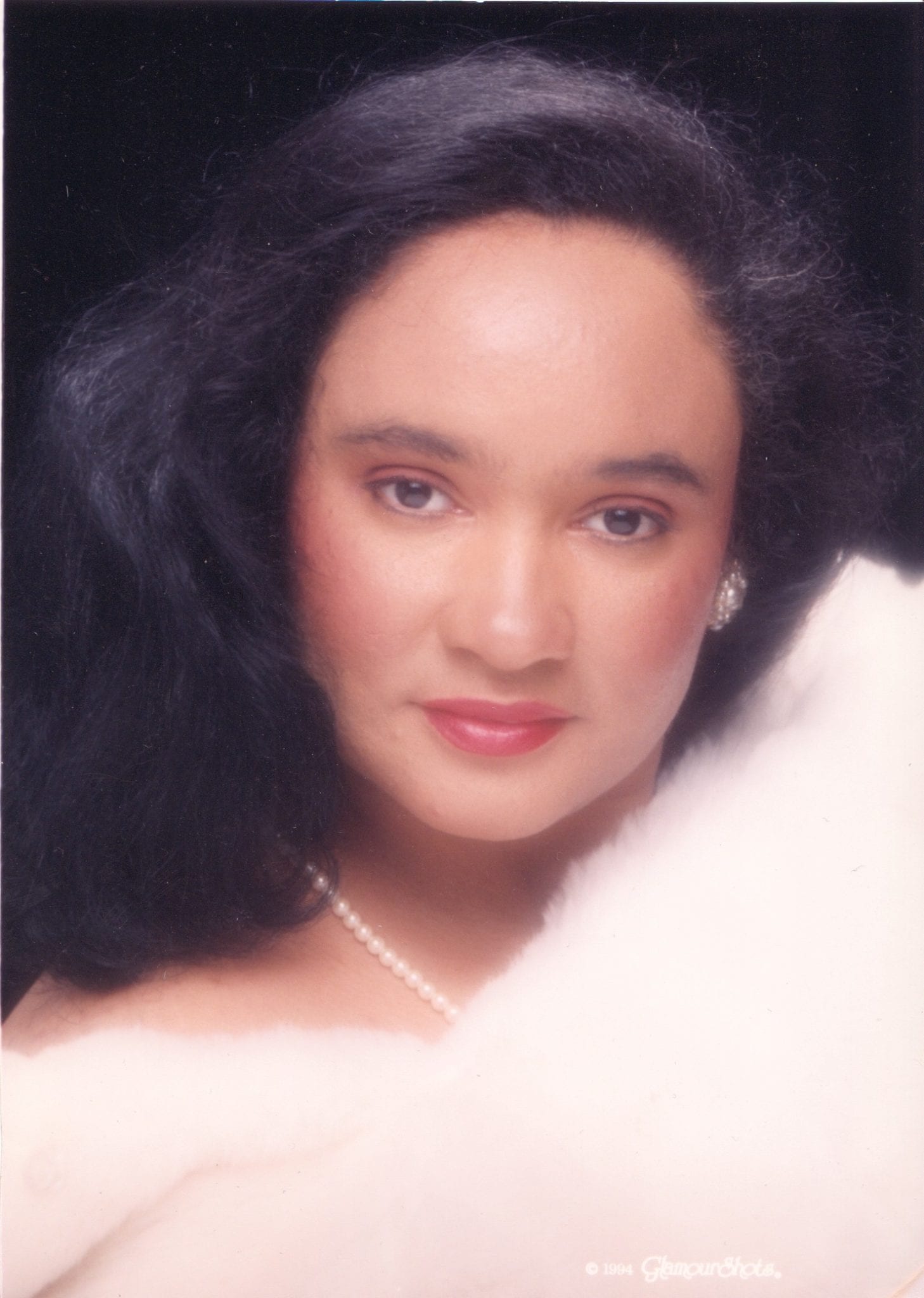 Marilyn Lee Sanchez was born in Cleveland, Ohio on October 8, 1958 to Mary Ellen Payne and Frank Lee. Marilyn was baptized at St. Andrews Episcopal Church. She grew up in the Mt. Pleasant community of Cleveland surrounded by loving family and friends. Marilyn enjoyed music, movies, shopping, animals and reading, just to name a few of her interests. She had a thirst for learning which was constant throughout her life. She was an avid reader and she had the uncanny ability for remembering distant events with amazing detail.

Marilyn attended Robert Fulton Elementary School, Alexander Hamilton Junior High School and she ultimately graduated from John F. Kennedy High School. Following graduation from high school, Marilyn worked in retail at Higbee’s department store in downtown Cleveland and later at Davis Bakery. Several years later, she was blessed with the birth of Angelita (Angie) Sanchez on March 22, 1988. Marilyn was a devoted and loving mother to Angie. They shared and incredible mother-daughter relationship and an unbreakable bond. Marilyn was so proud of Angie from her childhood years until the present.

Marilyn enrolled in Cuyahoga Community College where she received a Dental Assistant’s certificate in 1990 and subsequently graduated in 1996 with an Associate of Arts degree. She wanted to pursue a career in Social Work, however, her plans changed when she was diagnosed with cancer. Despite the diagnosis, she continued to nurture and guide Angie through life. Marilyn was especially proud when Angie also graduated from Cuyahoga Community College with a degree in Applied Business Administration. Subsequently, Angie became certified as a Medical Billing Specialist.

Marilyn embodied the meaning of strength and courage as she battled cancer for many years. Throughout the years of surgeries, chemotherapy and radiation, Marilyn was steadfast in her optimism and outlook on life. The example she set was truly an inspiration to her family and friends. Over the past year, her health began to decline and she entered Hospice several months ago. On April 24, 2020, she lost her battle with cancer and passed peacefully with Angie at her side. Marilyn is survived by her daughter, Angie Sanchez, her husband, Brandon Mason, 1st cousins, Michele Freeman of Seal Beach, California and Jon Freeman of Beachwood, Ohio as well as other cousins, extended family (Michael Smith, Diana Woods, the late David Woods, Brittani Woods and Rachel Woods) as well as a host of other friends.