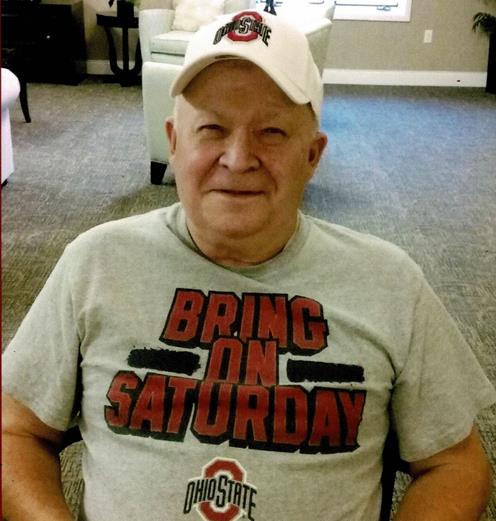 Loving brother, Edward V. Vichosky Jr. (aka Eddie V.) 79 years young, of Berea, Ohio passed from this life to be with our Lord December 16, 2021 after a short illness. Eddie was surrounded by loving arms of family members when he passed.

Eddie, son of Edward S. and Mary E. (Petrosky) (both deceased) was born April 5, 1942 in Brownsville Pennsylvania. Edward, Mary, Eddie and his sister Veronica came from Pennsylvania to Cleveland in 1942 to start a new life. They came on a bus with only one suitcase and the American dream in their pocket. In the 1950’s a brother and sister, Phillip and Monadine, were born in Cleveland.

Eddie attended numerous schools in Cleveland and Lakewood Ohio. He graduated from Lakewood High School in 1960. He attended a technical college and worked for Caterpillar in Cleveland, Ohio and Pontiac, Illinois for many years.

Eddie was extremely talented as an artist and a perfectionist. In retirement he became a member of the Middleburg Heights Community Council. He mentored young children at local schools helping them learn to read. In 1999 he received an award from the Ohio Senate for his work with the council. He served as President and Treasurer of the council as well.

The family will receive friends in celebration of Eddie’s life at Humenik Funeral Chapel, 14200 Snow Rd., Brook Park 44142 Monday December 20th from 10-11AM where Funeral Services will be held at 11AM.