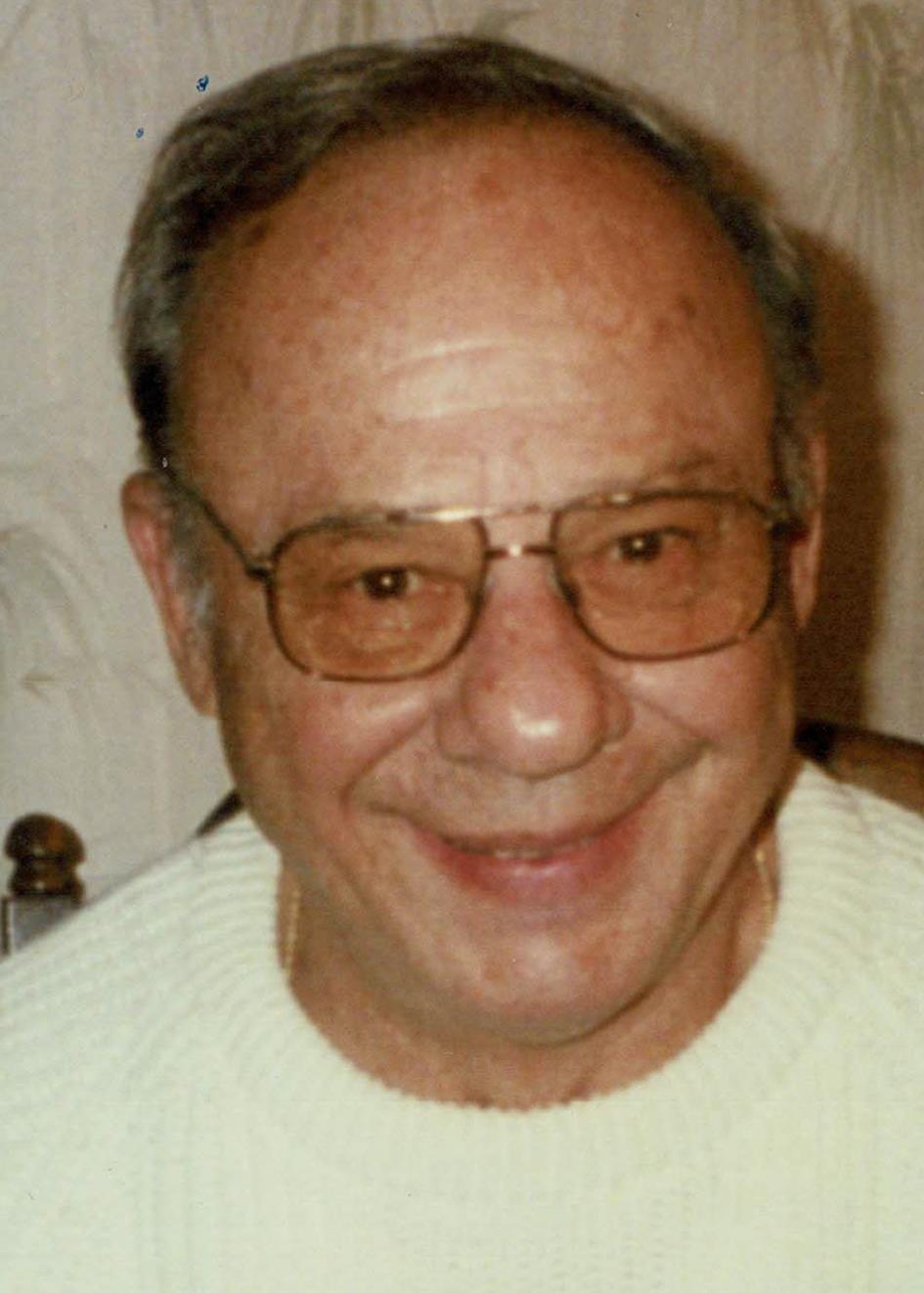 EDWARD  J.   ROCHECK Age 91, was born in Herbert, Pennsylvania on January 18, 1930 and passed away peacefully surrounded by his family on November 22, 2021. Beloved husband of Naomi (nee Illig) of 68 years. Loving father Edward Rocheck (Karen), Steven Rocheck (Wendy), and Theresa McCarthy (Steve). Grandfather of Vaughn Rocheck (Stephanie), Colleen Vetrick (Kevin), Keith Rocheck, Corbin Rocheck, Anna McCarthy, Steve McCarthy, and Rebecca McCarthy. Great grandfather of Laila Vetrick, Landon Vetrick, Emma Vetrick, and Winnie Rocheck. Brother, uncle, cousin and friend of many. Edward and Naomi moved to the Cleveland area shortly after their marriage, where they raised their family. Edward served 4 years in the US Air Force during the Korean War, and he was a member of the American Legion Post 610. He worked for General Motors as a member of the UAW for 37 years. Edward enjoyed many crafts and was a gifted woodworker. He will be missed by all that knew him.