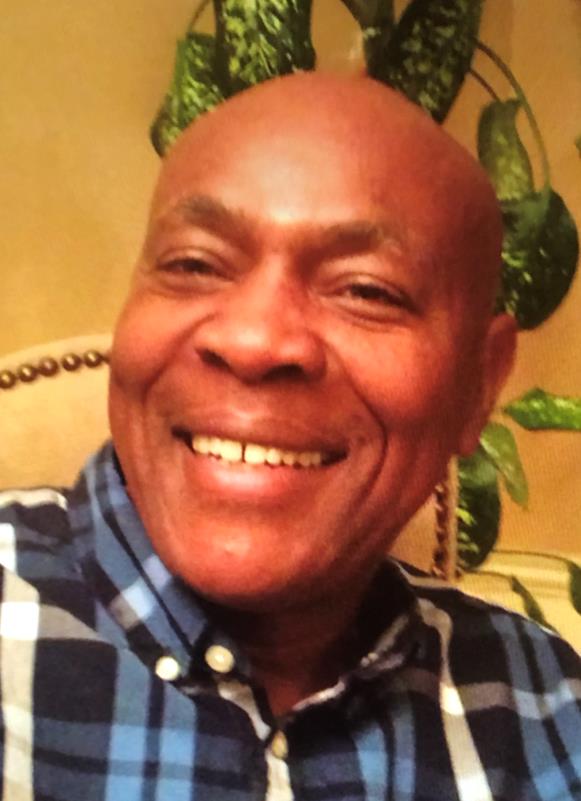 Denzil Anthony Richards aka Tony, loving husband and father passed away peacefully at the age of 63 on Tuesday, July 28, 2020 while surrounded by family. Denzil was born on September 23, 1956 and raised in Kingston, Jamaica.  He moved to Ohio in his 20s and worked for UPS for many years. He was a dedicated husband and father first and foremost.  He treasured his family and loved his role as papa.  He had a vibrant, charming, and very welcoming personality.  He always made people laugh and was known as the voice of reason.  He enjoyed spending time with family, storytelling, playing golf, casinos, and cooking.  Denzil is survived in life by Prudence, his beloved wife of 41 years. Beloved son of Milton (Adelaide) Richards and Marlene Appleby. Devoted father of Gay (David) Lawrence, Denise Richards, and Janet (Asa) Brownlee. Loving brother of George Richards, Marcia Richards, Joan Richards, Eron Richards, Kerry Richards, Gracie Appleby, Sheryl Appleby, Basil Appleby, Wayne Appleby, Mike Appleby, and Robert Appleby. Cherished papa of Keyshona Ward, Harrison Lawrence, Emory Richards, and Emerson Lawrence.

We will always carry your memory in our hearts. Special thanks to Joan Gayle, who prayed with Denzil every night.  Special thanks to Michael and Kathy Verespej, who went above and beyond to make sure Denzil felt comfortable and loved.